Out of the 4.6 million wearable devices shipped across 2014, only 720,000 of them were powered by Android Wear according to analyst firm, Canalys. 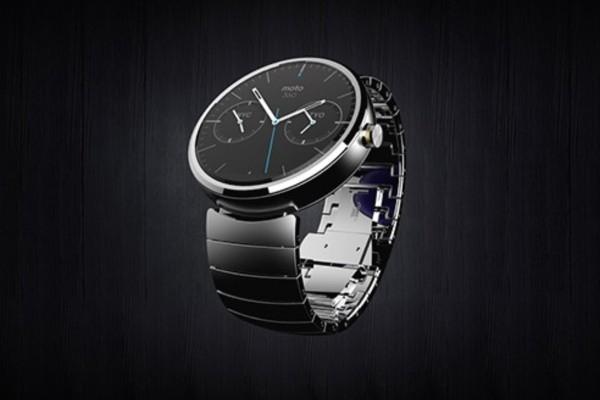 According to Canalys' data, the Moto 360 was the most popular wearable on the market. But out of those 4.6 million, Google must be feeling the pain that its Android Wear OS only powered 720,000 of those units, as it faces heavy competition from Pebble, and Samsung's Gear range of smartwatches, which runs Samsung's own OS.

Xiaomi shipped over 1 million units of its Mi Smartband, which is something Canalys puts down to its unique marketing campaign. LG's G Watch R had a nice sales boost over the holidays, with Samsung not igniting the wearable world as much as it most likely hoped to.