It has been rumored that NVIDIA would slide out from under those warm cuddles that TSMC provide to manufacturer its GPUs, into the arms of Samsung or GlobalFoundries, but it looks like this won't be happening any time soon. 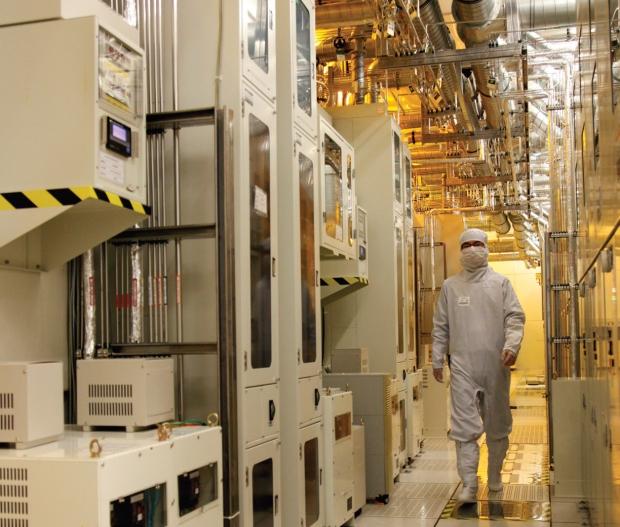 NVIDIA's CEO and co-founder Jen-Hsun Huang said during the company's recent conference call with investors and financial analysts during the week, where he said that TSMC will continue to be a big partner of theirs, but didn't confirm or deny that it could shift some of its production to another company. Huang said: "We always look at all foundries, and TSMC remains our most strategic [partner]. They are going to continue to be a very important partner for us for the foreseeable future".

TSMC will begin its 16nm FinFET production in the second half of the year, much later than the likes of its competitors in Samsung and GloFo. When it came to talking about the 16nm FinFET process, Huang said: "TSMC is a fabulous supplier, [...] their FinFET technology is excellent. [We have been] working with TSMC on FinFET now for a couple of years, and so we have quite a bit of confidence in their ability to deliver amazing FinFET transistors".

When should we begin our excitement for NVIDIA's new 16nm next-gen GPUs? The codenamed "Pascal" GPUs will be arriving sometime next year, baked onto the delicious new 16nm process, skipping 20nm from the current 28nm that the incredibly efficient Maxwell architecture is built on.