Valve might have unveiled its NVIDIA-powered Steam Machine all the way back in 2013, and while we were promised to see Steam Machines properly unveiled and released last year, all we saw were prototypes at CES 2014. Well, it's 2015 and we're closer than ever to proper Steam Machines, with Valve announcing that their partners will be showcasing their latest prototypes at the Game Developers Conference (GDC) 2015 next month. 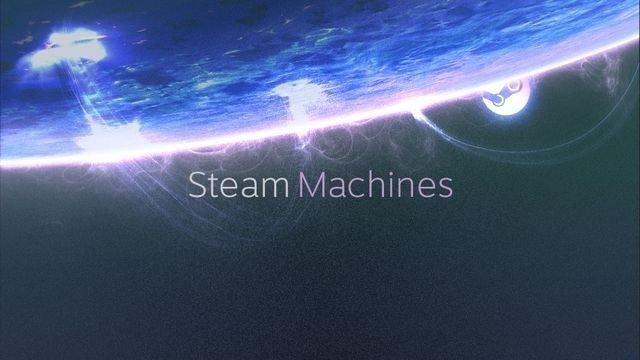 Valve has partnered up with PC manufacturers like Alienware, CyberPowerPC and iBuyPower, wherer we should see most, if not all of them unveiling their latest Steam Machine prototypes at GDC 2015. Valve's Doug Lombardi has confirmed with Polygon that the latest Steam Machine prototypes will be at the show, but outside of that, we know nothing new. Don't fear, as GDC 2015 isn't even a month away, taking place between March 2-6.