NVIDIA has started teasing a new event that it will host during GDC 2015 called "Made to Game", which the GPU giant will host on March 3. NVIDIA will have its President, CEO tough guy Jen-Hsun Huang at the show, with a major announcement. 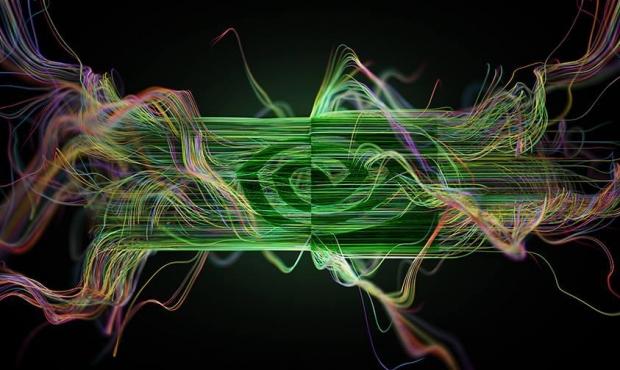 Huang's invitation to the media teases: "More than 5 years in the making, what I want to share with you will redefine the future of gaming". Huang has also referred to the event as a "very special event" but nothing else has been shared. What could we see? A new GPU? A new portable gaming device? A specialized Steam Machine? Who knows, but I'm excited for whatever NVIDIA will be showing off.