The third season of House of Cards floated up onto Netflix yesterday, but it was quickly pulled by the streaming giant, put back in its slumber until its February 27 release date.

Netflix has said that a "technical glitch" saw House of Cards' third season arrive early, but reiterated that the entire 13 episode run will be launched on February 27. The official House of Cards Twitter account tweeted: "This is Washington. There's always a leak. All 13 episodes will launch February 27". If I had to make a guess, I'd say this was elaborate marketing to remind us that the third season of House of Cards is coming, and it's coming very soon. Knock on wood. 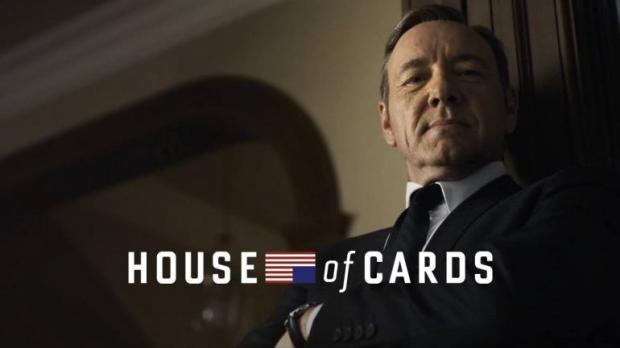