Blizzard has announced that its charity pet, Argi, in World of Warcraft has raised over $1.9 million in donations to help fight Ebola over in Africa. 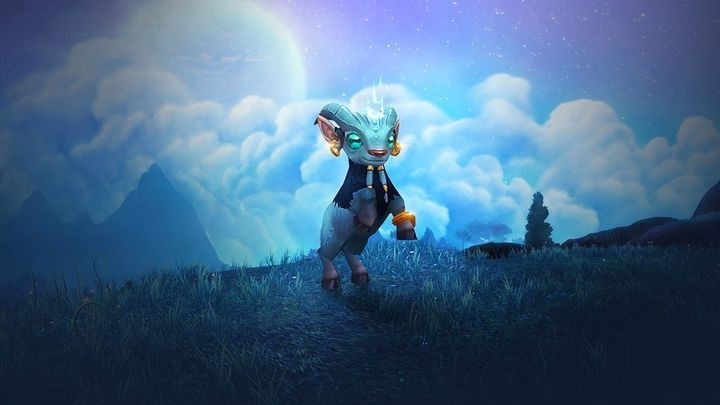 The developer has donated 100% of the proceeds from the sale of its space goat in World of Warcraft to the American Red Cross to support its ongoing relief efforts of Ebola in Africa. Argi has a $10 "adoption fee" with the space goat still available for purchase, but they are no longer earmarked for charitable purposes.