Teaming up with the world's biggest LAN party - DreamHack, PGL announced its new $110,000 prize pool league - set to feature eight teams total, with six invited by PGL and two to qualify through the DreamHack's Bucharest competition.

PGL has been described as a staple throughout the Romanian CS:GO scene since release, also functioning as a partner of DreamHack, offering local live competitions and qualifiers - The CS:GO Championship Series (CCS) isn't to be confused with the Counterstrike Gaming Series (CGS) as famously flopped in the American scene.

The CCS participants will be sectioned into two groups of four teams, seeing the top team from each qualify for the finals stage. The remaining teams will fight it out in a relegation stage, giving them a second chance at the crown.

Online qualifiers for this competition will begin near the end of February 2015, with the main league set to kick off on March the 6th.

The total prize purse breakdown is as follows, thanks to HLTV:

With the offline finals component being: 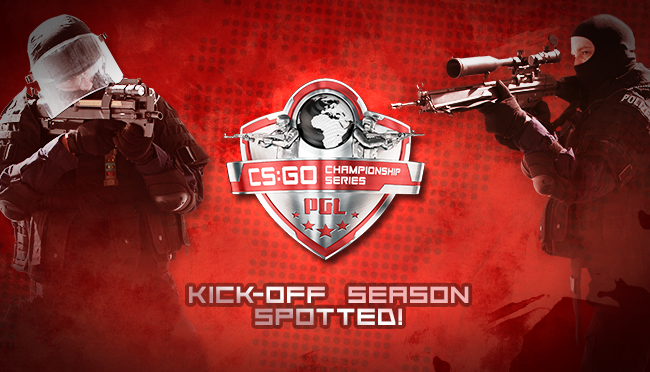