Wearable hardware continues a rapid evolution, and now requires better software able to make use of the data, according to Pebble. 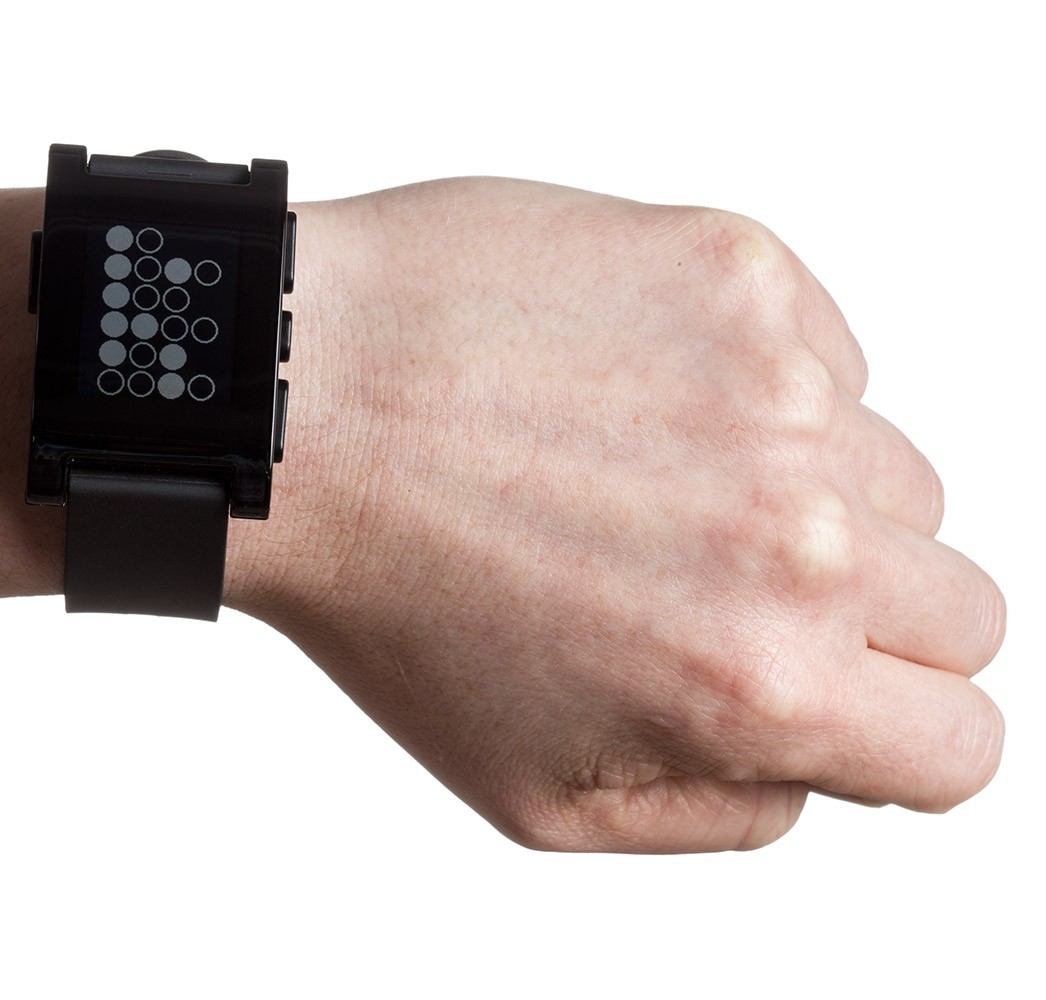 "The hardware is out there," said Eric Migicovsky, CEO of Pebble Technology, in a statement published by the Silicon Valley Business Journal. "It works; it's durable and long-lasting. The conversation can now shift from just being hardware to being, 'What am I going to do with this? How does communication change? How can I accomplish things during my day?'"

Migicovsky's company has focused on developing hardware for the past seven years, but there is now more focus on software development. Sixty of the team's 130-employee workforce is now made up of software engineers, he said.

Supporters of the wearable industry want to see software developers create apps that help wearers better control the large volume of data collected. Pebble faces pressure from Samsung, Motorola and other hardware companies, and the Apple Watch will be released later this year.