20th Century Fox has released a trailer for Hitman: Agent 47, featuring Rupert Friend, Zachary Quinto and Ciaran Hinds. The movie was directed by Aleksander Bach and is a followup to the original Hitman movie which was released in 2007.

Agent 47 is trying to learn more details about his creation, as part of a genetic engineering program, and he must overcome roadblocks throughout the movie.

The film is scheduled for release on August 28. 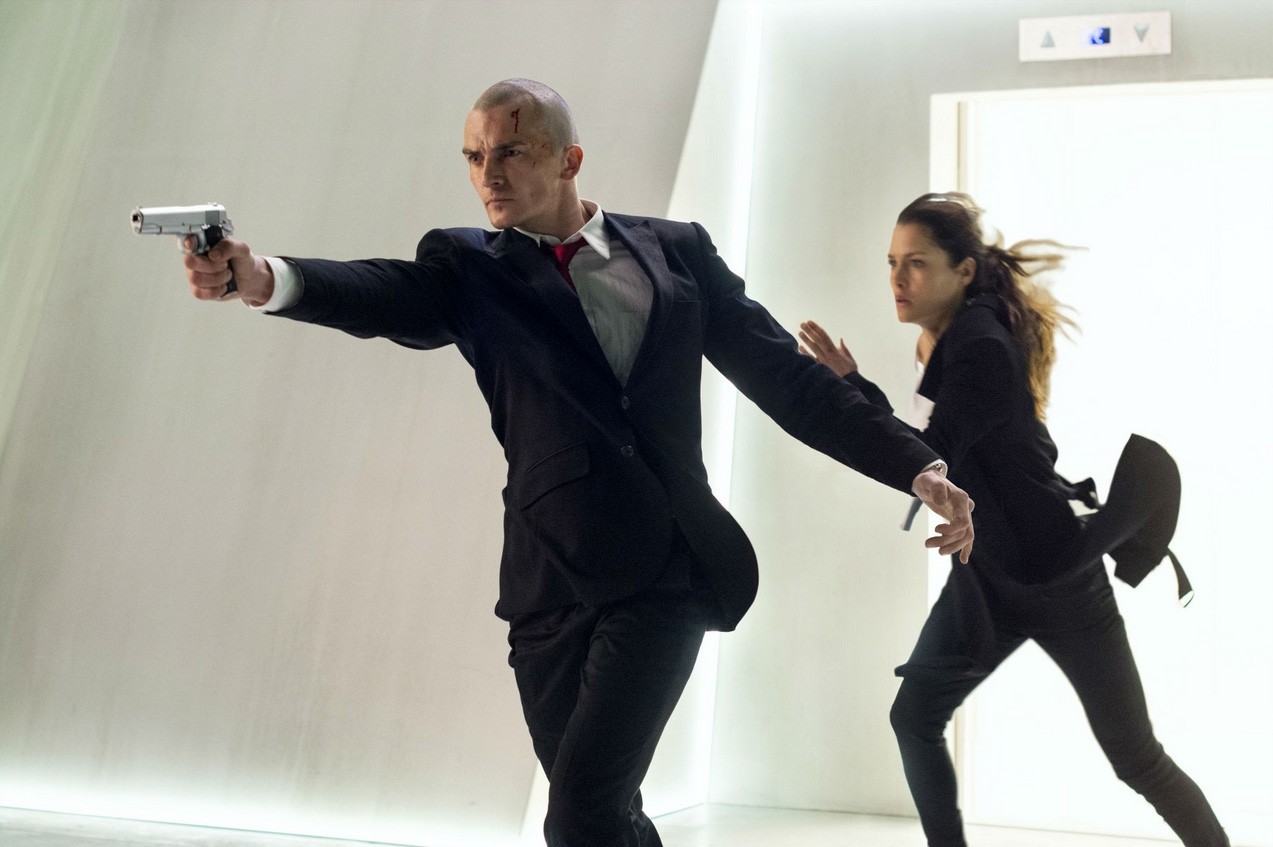