NewsReviewsArticlesGuidesGamingAsk the ExpertsNewsletterForums
GIVEAWAY: Get in the game with XPG - keyboard, headset and mouse pad
Software

Now that Evolve is here, NVIDIA is on the ball with some Game Ready drivers for GeForce owners with the new GeForce 347.52 WHQL drivers. The new set of drivers include performance optimizations, new SLI profiles and more. 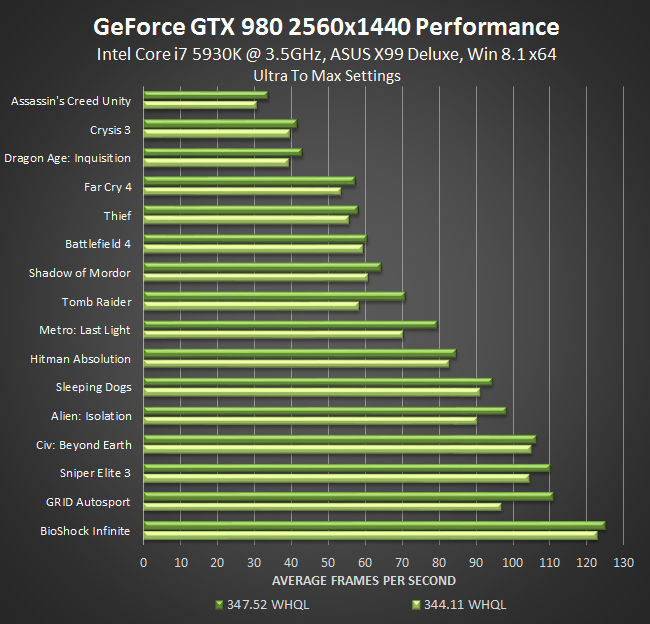 If you haven't heard of Evolve, it's from the makers of Left 4 Dead, Turtle Rock Studios. It's a 4 vs. 1 action game that can be played online or offline, with four class-based hunters taking on a massive monster that wants to demolish you. As for the GeForce 347.52 WHQL drivers, there are performance improvements for Assassin's Creed: Unity, Battlefield 4, Dragon Age: Inquisition, The Crew, War Thunder, and more.