Microsoft should reach the Release To Manufacturing (RTM) version of Windows 10 by June, according to sources of Neowin. We've already seen a number of technical previews, as well as intricate details of the operating system so far. 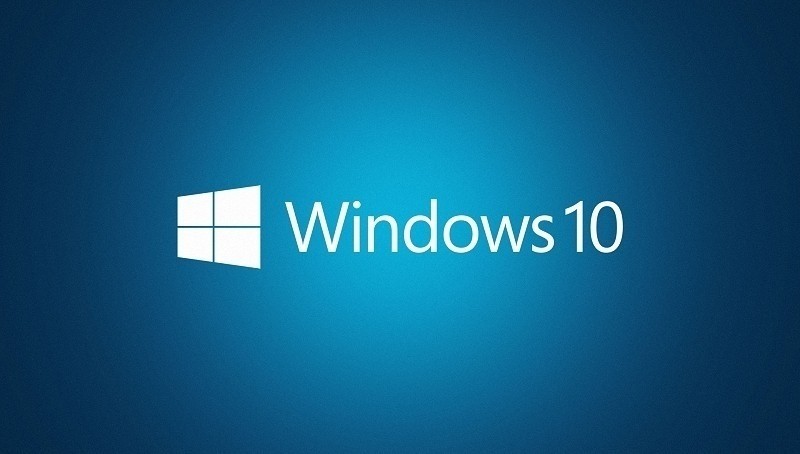 Most thought that an August release for the RTM would happen, but it looks like Microsoft is ahead of schedule with its latest operating system. The line of thinking here is that Microsoft most likely want to get Windows 10 with as many manufacturers as possible, with June being a big month for the tech world. Computex kicks off in June, so if we see a bunch of Windows 10-powered devices at the show, we won't be surprised.