Titanfall 2 from Electronic Arts and Respawn could be available for the Sony PlayStation 4 and Microsoft Xbox one game consoles, according to recent reports. The original Titanfall game was only available for the Xbox One and PC - but releasing the sequel to the PS4, which has easily outsold the Xbox One, opens the door to a larger market of console gamers. 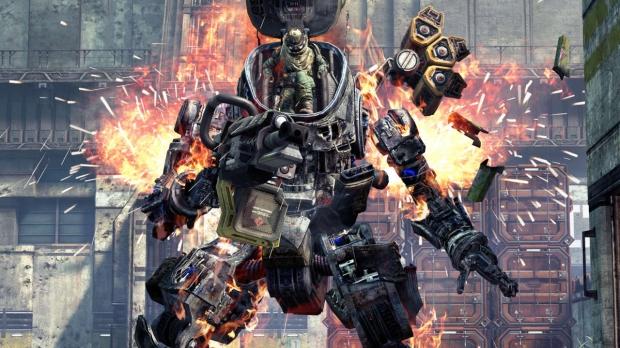 "Last year it was on the Xbox only; in the future, we haven't yet announced, but we'll probably have another Titanfall game," said Blake Jorgensen, CFO of Electronic Arts, speaking at the 2015 Technology, Internet & Media Conference. "It will probably be a bigger footprint than just a single platform. I think that's a huge positive for us."

Microsoft was hoping the first Titanfall to be a major blockbuster, and while it sold fairly well, many gamers were still left disappointed - and Microsoft reportedly won't open up the checkbook to make an Xbox One console exclusive again.