NewsReviewsArticlesGuidesGamingAsk the ExpertsNewsletterForums
GIVEAWAY: Gaming peripherals upgrade thanks to Corsair worth $280
Trade Shows

Google has just announced the dates for Google I/O 2015, its annual developer conference. The conference will take place at the Moscone Center in San Francisco, on May 28-29, 2015. 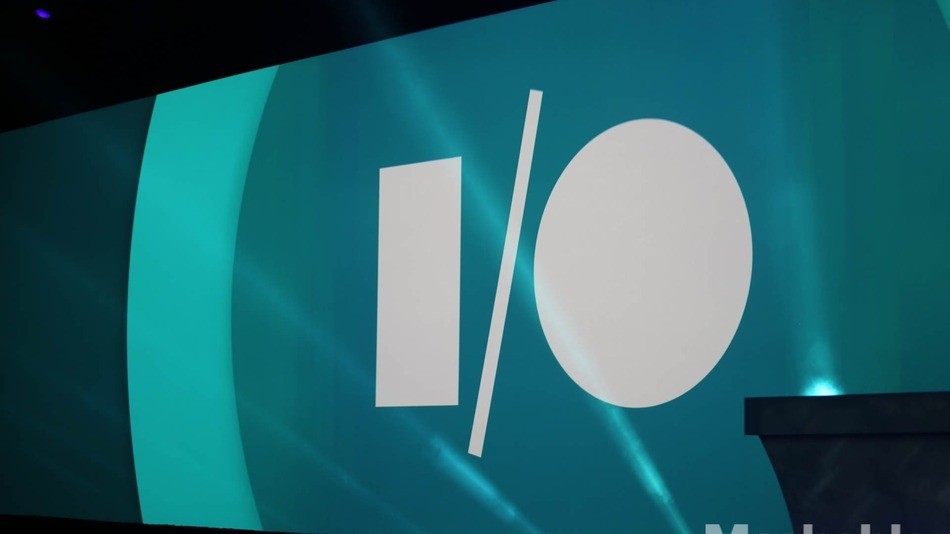 We don't know what Google will unveil at the event, but last year we had the first public look at Android 5.0, or at the time Android "L". The bigger question is, who will get tickets? Google I/O's own registration page says that developers can register for the event between March 17-19, but after that attendees will be selected "at random".