Evolve launches today, with Turtle Rock Studios to launch a patch that will arrive at 3GB that will fix general bugs, and performance to the competitive first-person shooter. 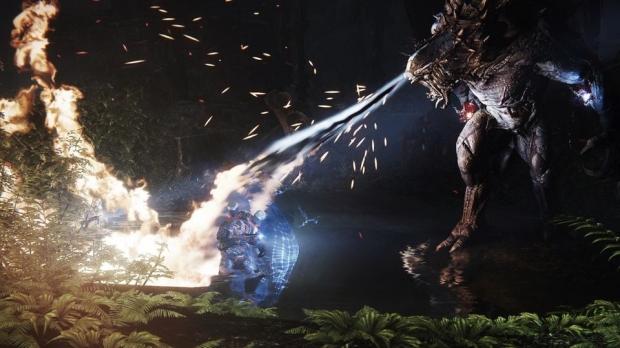 Before you can jump into online matches, you'll need to download the patch, which should weigh in at around 3GB for most people. The patch itself will fix up some of the load times in matchmaking as well as optimizing network bandwidth, and also open connectivity to work with the newly released match-3 Evolve Hunters Quest app.