The open beta for Battlefield Hardline continues, with Visceral Games' General Manager, Steve Papoutsis, taking to Twitter to announce that 5 million players have taken place in the beta. 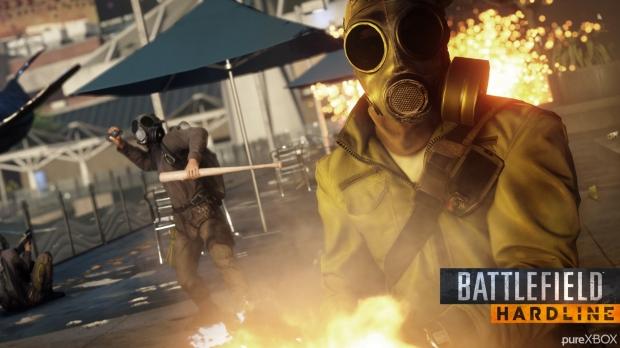 Papoutsis said: "Wow, we've passed 5 MILLION players in the #BFHardline beta! So proud of your team. Glad you're having fun and keep that feedback coming". Destiny set the bar last year, with 5 million players taking place in the open beta for Destiny, but Destiny wasn't released on PC. This goes to show that the PC community is huge, and a strong force for even a game like Battlefield Hardline which hasn't been getting the best feedback.

Battlefield Hardline will be released on March 17 for the Xbox 360, Xbox One, PS3, PS4 and PC. The beta itself closes today, unfortunately.