ESEA just joined forces with Valve, standing against match-fixing in the strongest way possible - banning multiple CS:GO players from France and Poland for life, matching their previous actions as seen in retaliation to match-fixing and betting scandals conducted by American and Canadian CS:GO professionals. 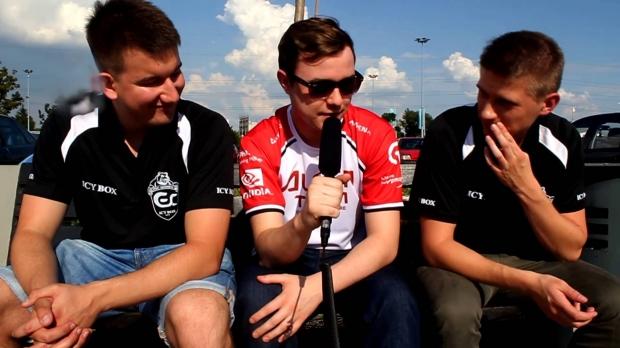 The ban-list includes the former ESC gaming CS:GO squad and four ex-members from Epsilon, handing indefinite bans to all players involved just one week before the Poles were set to attend a live qualifier for ESL One Katowice. 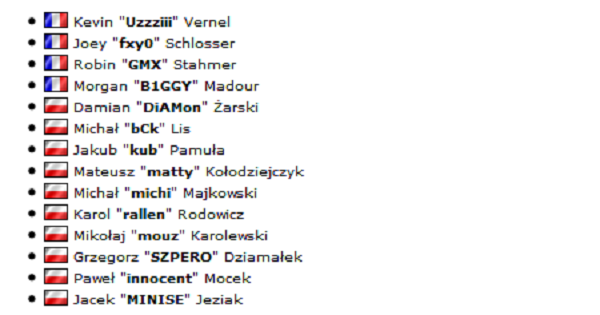 We recently reported on Kevin "Uzzziii" Vernel and Joey "fxy0" Schlosser's bans with a short 1-year period being originally stated, this information has now changed, seeing these players banned for life.