In something that is coming out of nowhere, Netflix has announced that it is in the early stages of developing a live action series based on Nintendo's infamous The Legend of Zelda. 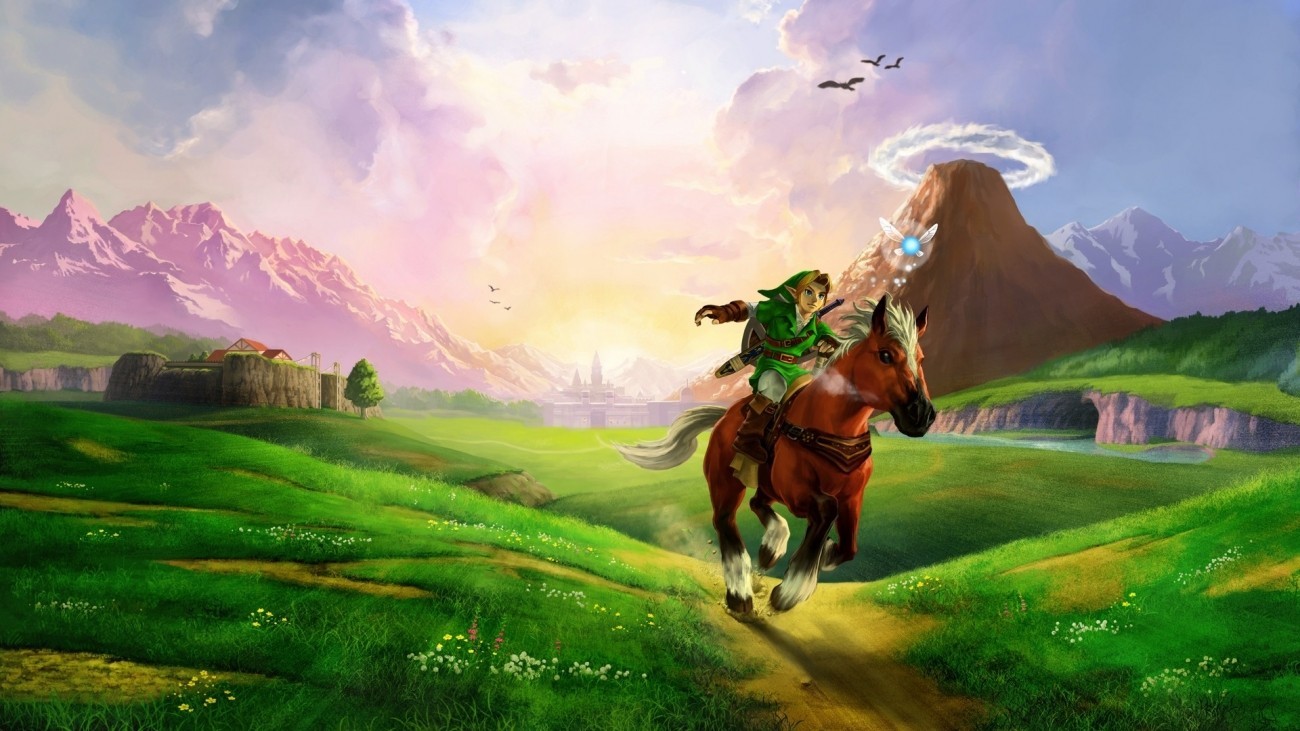 Netflix is reportedly working closely with Nintendo on the project, as the Japanese gaming giant is very protective of its properties, allowing only a few adaptations of its games into movies or TV shows over the years - but let's forget about Super Mario Bros., ok? The series will fall in line with the game, where an ordinary boy named Link has to save Princess Zelda and her fantasy world Hyrule.

The series will be made into an episodic adventure show, something that will include the usual swords and sorcery, but it will be very "light-hearted and kid-friendly" according to Dark Horizons.