We recently reported a story on ex-Epsilon CS:GO squad member Robin "GMX" Stahmer reporting his old team for match-fixing, then later adding that their world-class player Adil "ScreaM" Benrlitom was not involved.

In a breaking news report by HLTV, Epsilon CS:GO squad member Joey "fxy0" Schlosser has admitted to match-fixing in his heartfelt video.

The video is uploaded to YouTube as unlisted and is already reaching over 64,000 views, with the outcome of Valve and ESEA's investigation not yet set in stone. We've seen previously that people found guilty of match-fixing have been handed life bans from almost all major tournament providers globally, alongside Valve themselves damning the players from any event they support. 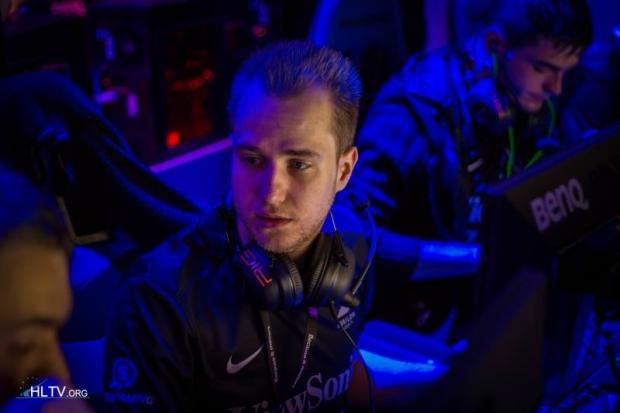