NetherRealm Studios, the developer behind Mortal Kombat X, has revealed the PC specifications of its upcoming fighting title. In a world where 60GB installations seem normal, you'll only require 25GB to 40GB to get Mortal Kombat installed. 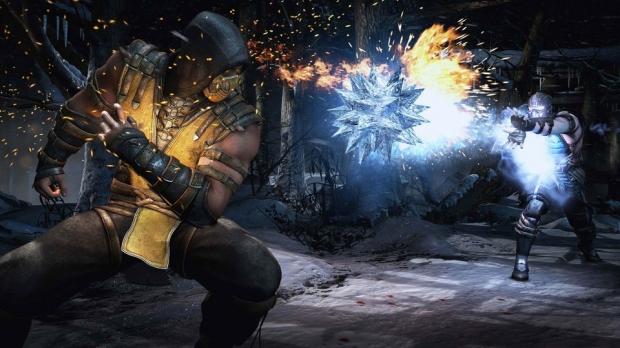 Mortal Kombat X requires a 64-bit version of Windows Vista, Windows 7 or Windows 8, as well as 3GB of RAM. 8GB of RAM is recommended, however. The minimum requiremetns have you needing an Intel Core i5-750 at 2.67GHz, or AMD's Phenom II X4 965 at 3.4GHz. The GPU required is an NVIDIA GeForce GTX 460 or an AMD Radeon HD 5850. As for the recommended specifications, Mortal Kombat X would run better on an Intel Core i7-3770, or AMD FX-8350. An NVIDIA GeForce GTX 660 or AMD Radeon HD 7950 would also run the game better, so would an additional 15GB of HDD space for a total installation of 40GB.