It's a new year, so a new Call of Duty is on its way for the annualized first-person shooter franchise, with Activision announcing that Treyarch will be developing the 2015 version of Call of Duty. 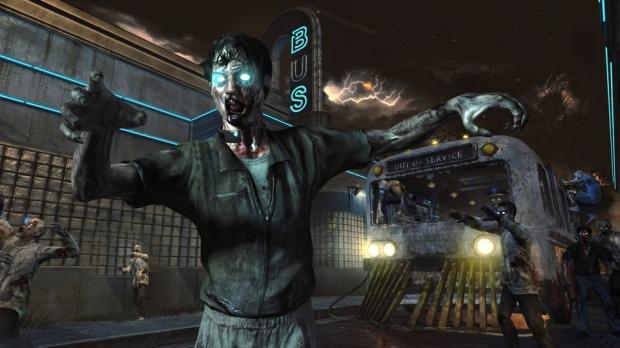 We're expecting it to be announced in May, but nothing has been confirmed yet. During Activision Publishing's earnings call, company CEO Eric Hirshberg said: "This fall's game will be Treyarch's first on the three-year development cycle. It will be loaded with innovation, and we're excited to share more details with our community soon".