Microsoft has reportedly acquire Sunrise, which is a calendar app maker for a swift $100 million. Both sides haven't confirmed the deal, but sources close to TechCrunch have said that the deal is wrapped up for over $100 million. 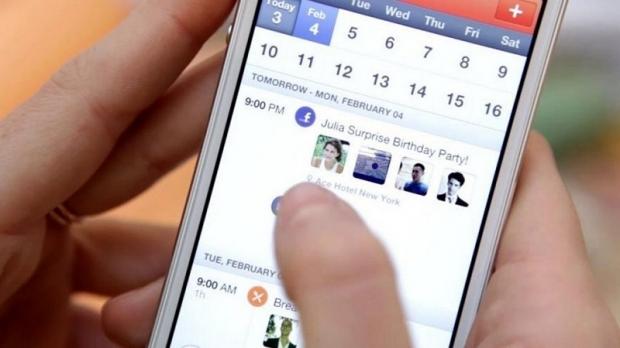 Sunrise was founded in 2012, where it has since raised $8.2 million from investors like Balderton Capital, SV Angel and BoxGroup. But what can make it an attractive acquisition target for Microsoft? Well, Sunrise consolidates calendars from various providers, making them available on different platforms like iOS, Android and the web.

The acquisition of Sunrise by Microsoft is an interesting one, as it shows that Microsoft is happy to support other, competing operating systems. If Microsoft does indeed acquire Sunrise and continues development of the application for iOS and Android like it does for Office, it could eventually lead to great things.