Just how well as Grand Theft Auto V performed since its release last year? Well, on the Xbox One and PS4, retailers have received 10 million copies since it hit the now current-gen consoles around two-and-a-half months ago now. 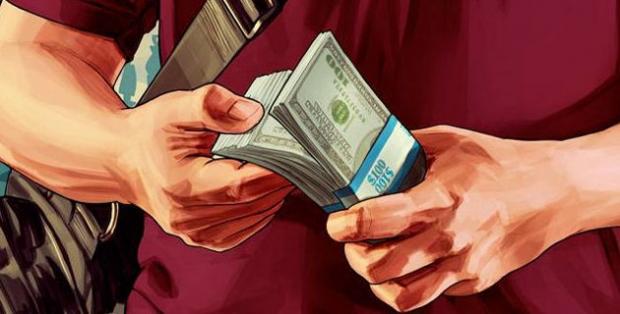 When GTA V launched for the PS3 and Xbox 360, Rockstar sold a huge 11.2 million units in 24 hours, with a total of 45 million units being shipped since it launched. The PC version isn't even out yet, but these numbers will only increase on March 24. Don't forget the news of GTA 6 being under development, which shouldn't come as too much of a surprise, should it?