Since being released last week, more than 1.2 million gamers have tried out Dying Light, according to the game's official Twitter feed. 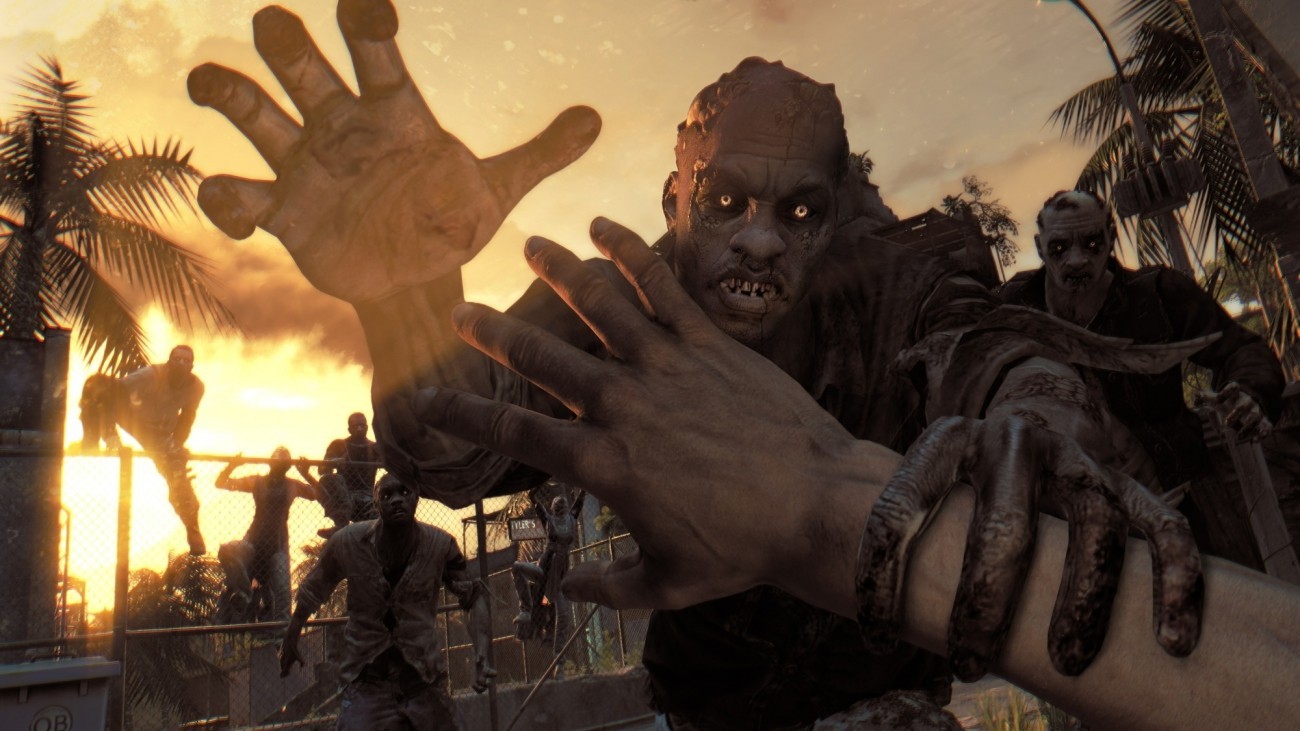 The game was released on January 27 and tallied gamers until February 2.

The gaming total includes PC, Microsoft Xbox One and Sony PlayStation 4 gamers - though physical copies of the game have been delayed, and should boost sales figures in Europe, Asia, Australia and the Middle East by the end of February.