While Uber continues to dominate the industry, it is still facing a very uphill battle with its various lawsuits, bans, privacy issues, bad PR and reports of even sabotaging competitors. This hasn't stopped Google from reportedly developing a competitor to Uber. 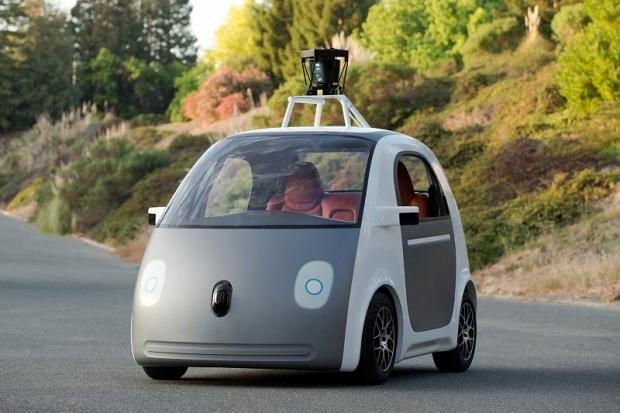 Bloomberg is reporting that Google's Chief Legal Officer David Drummond has teased that the Mountain View-based search giant could be working on its own Uber alternative. Uber executives have reportedly seen screenshots of a new ride-sharing application that Google is working on, something that is currently in use by select Google employees.

What better way to compete with Uber than with its own self-driving autonomous cars, that you could book through your smartphone? This could be the future, but there will be various legal problems Google (and other companies) will need to sort out. But for now, Google could unveil an Uber-like service, eventually replacing it with a fleet of autonomous vehicles.