We know that AMD is currently preparing the launch of the Radeon R9 300 series, but between now and then what to add-in board (AIB) partners do? Do they continue ordering Radeon R9 290X, R9 290 and other 200 series GPUs from AMD? Well, that's where we are today. 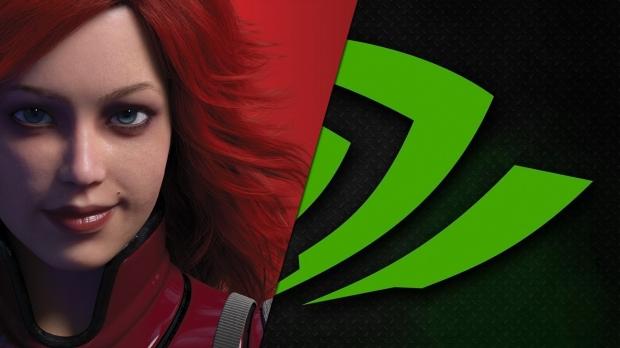 DigiTimes is reporting from a source close tro them that some of AMD's AIB partners are reducing orders for current-gen Radeon GPUs as there is growing anticipation for the next-gen from AMD, as well as citing reduced demand for Radeon R9 200 series cards. DigiTimes has said: "Since AMD is already planning to unveil its next-generation GPUs in the second half, the sources believe the GPU vendor will have a chance to regain some of its lost market share in the second half of 2015".

The bigger tease is that AMD would reportedly launch its Radeon R9 380X as early as late this month, or early March according to VideoCardz. We might not see that happen, but with less Radeon R9 200 series cards on shelves around the world, AMD could surprise NVIDIA and the world by capitalizing on the GeForce GTX 970 VRAM issues.