It looks like this is the end for RadioShack, as the company will sell almost half of its retail stores to Sprint, while the rest will be shuttered. Sprint will operate the RadioShack locations under its own brand name, according to sources. 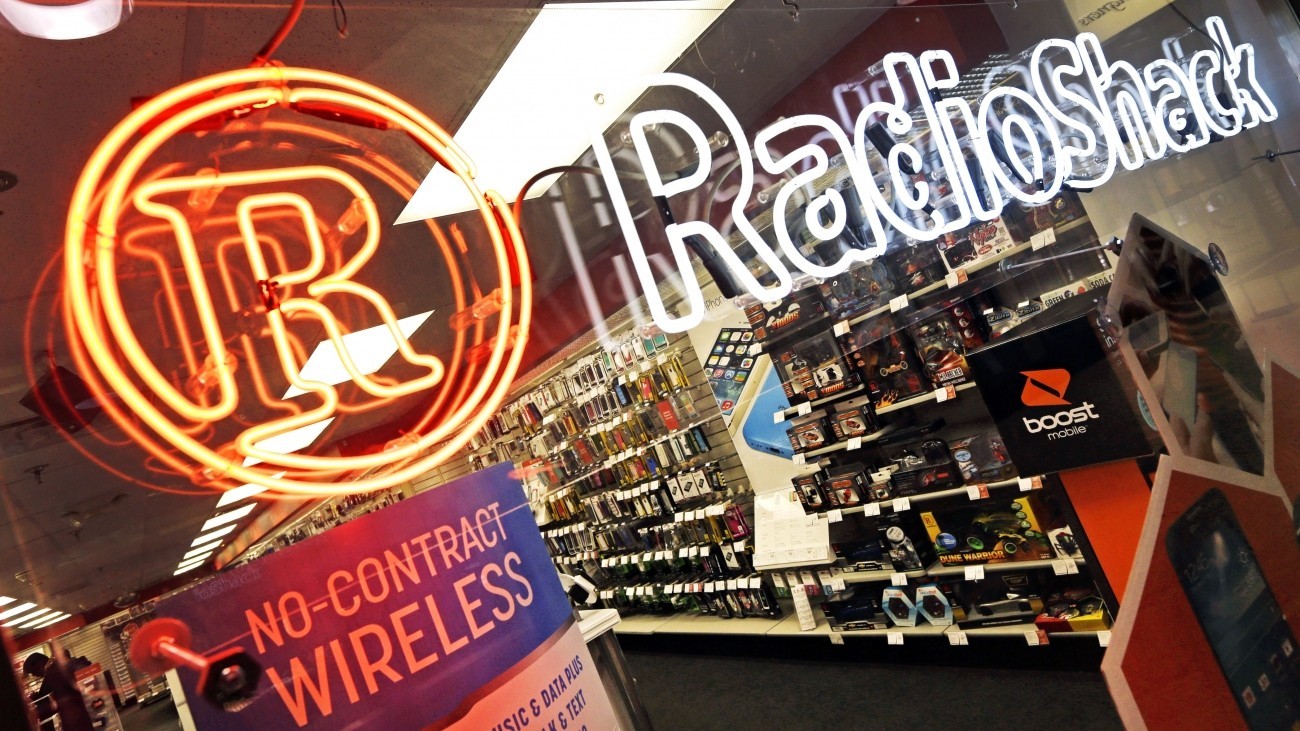 It's still possible Sprint and RadioShack won't finalize a deal, or something could change, with both companies previously discussing a co-branded retail effort.

There are about 4,300 RadioShack stores in North America, and half of those stores will close if the company is unable to entice another suitor. Employees have been ordered to slash prices and ship inventory other locations, in anticipation of future store closures.

RadioShack began in 1921 as a mail-order retailer, branching into a major electronics retailer over the decades - but has struggled to compete with Internet-based e-commerce sellers.