Pebble has sold more than 1 million smartwatches since launch, with the milestone reached on December 31, as the company's price cuts apparently helped do the trick. The Pebble smartwatch saw a price reduction down to $99, while the Steel model received a price cut down to $199 in September - and consumers were more willing to splurge. 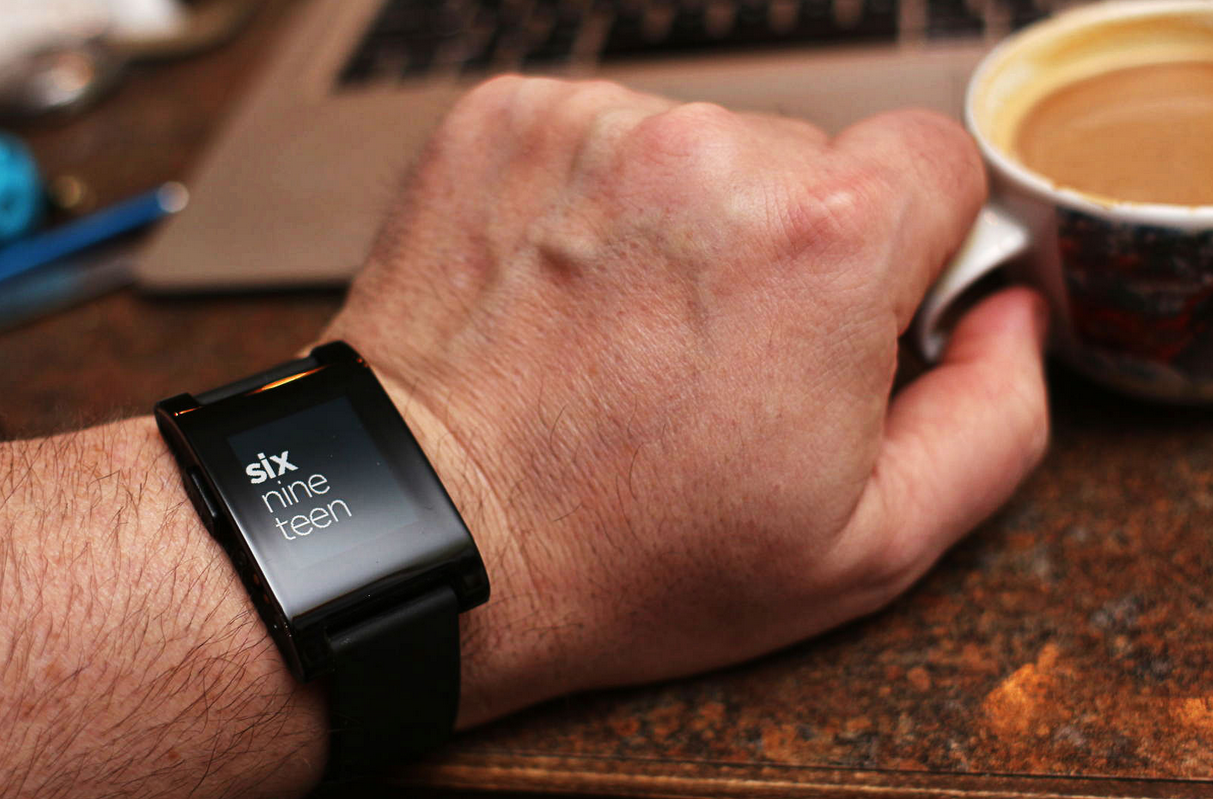 To help build on its success, Pebble will release a new software platform and additional smartwatch products to compete with growing competition. Specifically, the company has a new software framework that it hopes will appeal to consumers and app designers:

As the industry anxiously awaits the release of the Apple Watch, smartwatch manufacturers will need to step up their development and marketing campaigns. In addition to Pebble - and Apple's looming smartwatch launch - Samsung, LG, ASUS, Microsoft, Motorola, Sony, and other manufacturers have jumped into the suddenly crowded market.