CDProjekt RED has confirmed The Witcher 3 will need almost 50GB of space for installation on the Sony PlayStation 4 and Microsoft Xbox One game consoles. Exact figures weren't specified, but the studio told GameSpot around 50GB is an accurate estimate. 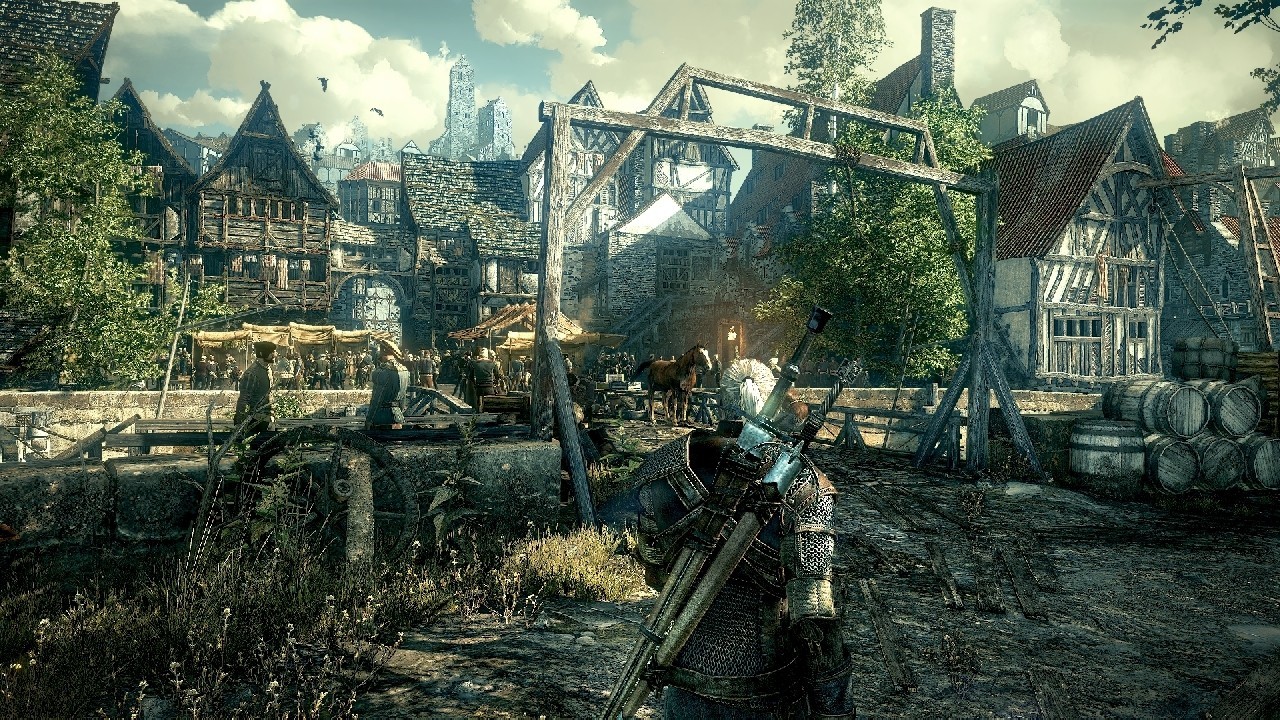 Earlier released PC specifications for The Witcher 3 revealed around 40GB of HDD space would be necessary - a massive file size for gaming consoles. There are a few games that require 40GB or more of space, but it's far less common for console games, however, that seems to be changing.

CDProjekt RED plans to release The Witcher 3 on PC, PS4 and Xbox One on May 19 later this year.