Raptr confirmed that it was hacked, and the company is now recommending users change their passwords sooner rather than later. Some user data may have been compromised in the breach, but Raptr didn't say what type of data may have been stolen. 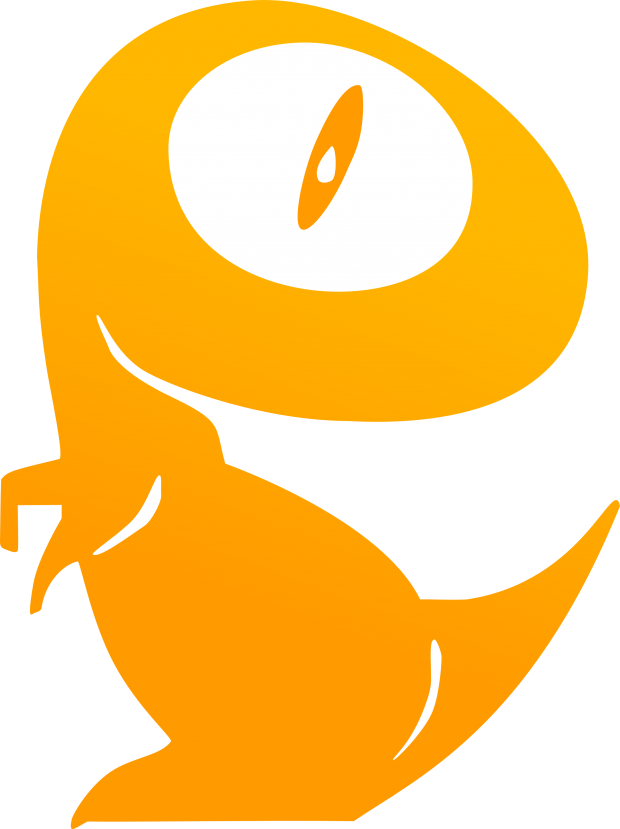 Raptr Reward Points earned by its members are protected with two-factor authentication and should be protected from any outside tampering.

"Although the potential risk to Raptr users is pretty minimal, we urge you to access any accounts on other sites and services in which you use the same login and password associated with your Raptr account and change the related password(s) immediately," Raptr said in an official statement.