Apple is preparing for the launch of its first wearable next month, requesting some of its developers to have their Watch apps ready by mid-February for the big launch. 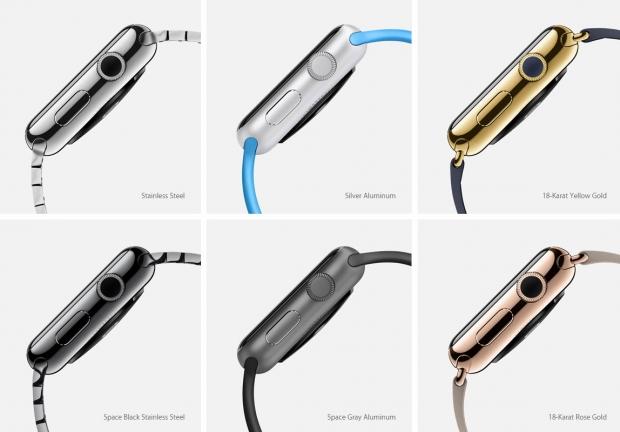 The company is asking their high profile app developers and close partners to have their Watch-compatible iPhone apps ready to go in the App Store by the middle of February. Even though Watch isn't due until April, Apple is most likely wanting to get things prepared with plenty of time left for testing. Not only that, the apps could be used for promotional material, something we can expect Apple to push in the very near future.