Viacom plans to launch a standalone online streaming subscription for its Nickelodeon channel, aimed at children's programming. The media company wants to adapt to changing times before it is potentially left behind as viewer habits continually head to streaming content. Nickelodeon content is currently available on Amazon, while Viacom also released new apps and original series for Internet and mobile users. 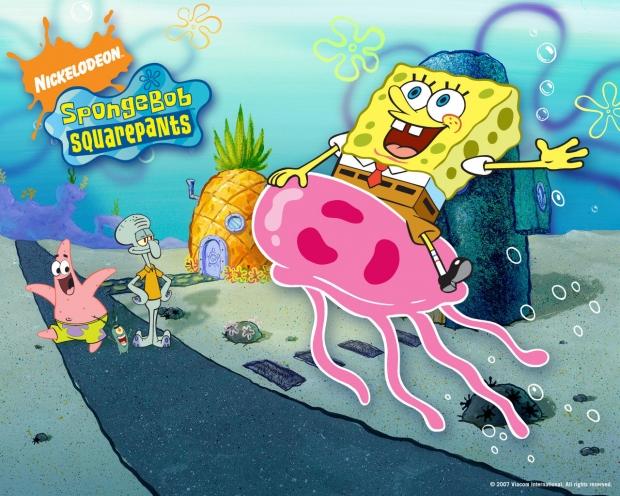 "We want to satisfy the demand that is coming from the viewers out there," said Philippe Dauman, CEO of Viacom, in a statement published by the New York Times. "They have an insatiable appetite for great content. They want to view that content on every device that they own."