Islamic extremist groups still enjoy using the Internet and social media to spread propaganda and recruit, but are becoming more skilled in flying under the radar. Intelligence experts are collecting information from previous reckless Internet posts, and that is something the terrorists want to avoid in the future. 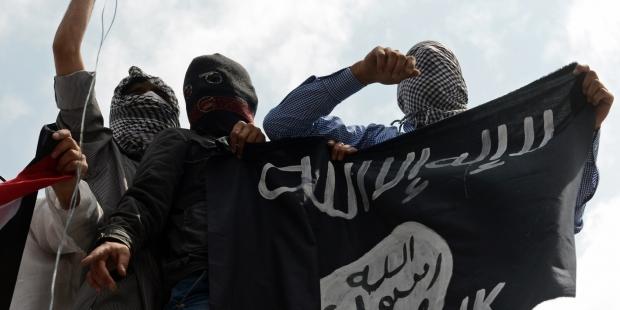 To help share propaganda, the groups are largely turning to the Dark Web - and using Skype, WhatsApp, and software that isn't as open. ISIS went a step further by issuing guidelines to its members posting on social media, such as blurring out faces, ensuring geographic tagging is disabled, and being careful what information they are providing on current operations.

"We realize that the people we are interested in are increasingly specialized in computing," said Philippe Chadrys, the head investigator of France's judicial police responsible for fighting terrorism, in a statement to the AFP. "They master encryption software and methods to better erase data. That makes our probes much more complicated."

It will remain a cat and mouse game between intelligence experts and jihadists trying to share information on the Internet - and it will continue to evolve.