Soon we'll be seeing 8-year-olds "doing it for the vine" as seen through the massively popular short-video broadcasting service, Vine. This app gives you the ability to record a small video and upload it to followers - often seeing people do crazy, ridiculous or just plain stupid things in order to get more followers, likes and e-fame. 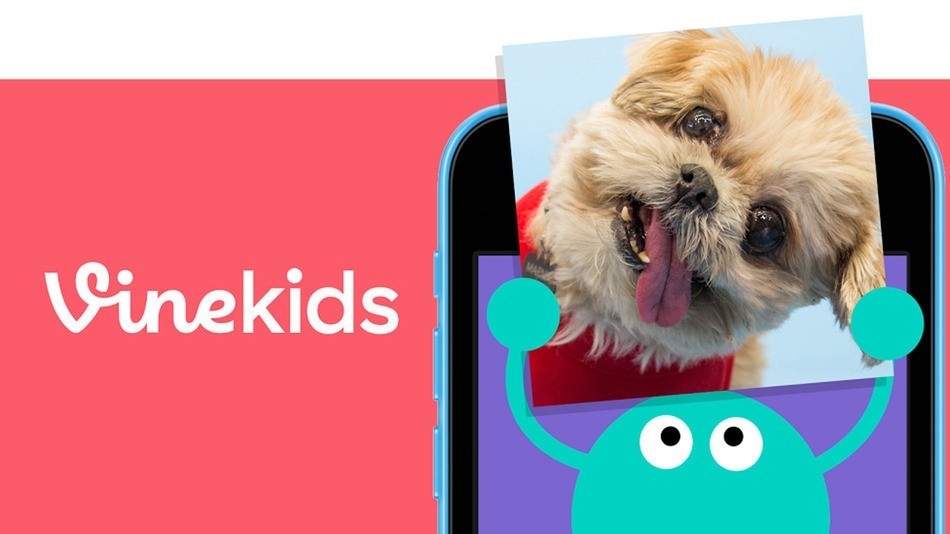 Released for iOS on Friday, Vine Kids has been described by Vine as a fun way for young children to watch specially chosen six-second videos. Featuring creative animations, cute pet actions and more - this is seen by some as a 'gateway' into the full-version of what Vine has to offer.

This program is designed to give parents peace of mind, only allowing children to view the videos made available by the Vine team themselves - alongside no option to actually record a video yourself. See this service as somewhat of a 6-second YouTube, with children receiving bursts of entertainment and laughter thanks to the generated content on offer.

Marketed for children aged 5 and up, Vine has stated that this app does not collect any personal information from its user-base, alongside there being no signup needed.