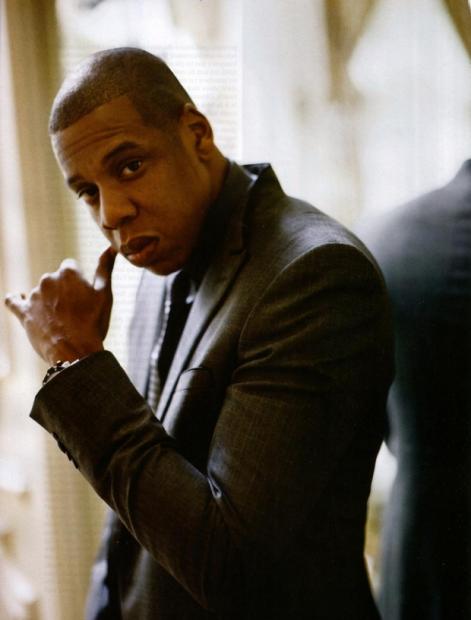 "The recent developments in the entertainment industry, with the migration to media streaming, offers great potential for increased entertainment consumption and an opportunity for artists to further promote their music," according to a statement from Jay Z's Project Panther.

Streaming Media OS, which owns 76 percent of the Aspiro brand, is expected to accept the deal - and helps Jay Z jump into the competitive, yet lucrative streaming music business. The streaming music business is booming - and while companies like Pandora and may struggle to create long-lasting revenue - it could make for a wise investment for Jay Z.