It looks like Microsoft will be a minority investor in a new round of funding for Cyanogen, shelling up $70 million for the company that makes its money making custom versions of Google's mobile OS, Android. 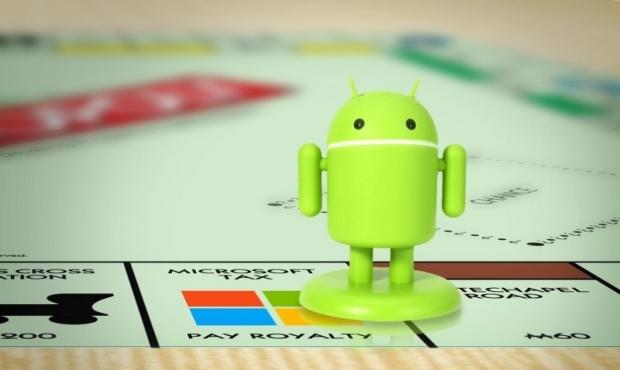 The Wall Street Journal is reporting that other companies and investors could jump in, throwing their hats into the ring for investment into Cyanogen, something that would take parts of Android's dominance away from Google. But with Microsoft sitting in the corner with its own mobile OS in Windows Phone, this is an interesting turn for the Redmond-based software giant.

With a market share of around 3%, Microsoft needs to claw some of that mobile OS market share away from Android and get people using its Windows Phone platform. Something we could see Microsoft do with an investment into Cyanogen is bake its Bing search engine into it, something that can't be done on an Android-based smartphone.