The Wall Street Journal is reporting that Alibaba is in talks with Ouya to launch the Android-powered microconsole in China. The Chinese online merchant has reportedly signed over $10 million to Ouya to see its console launch in China. 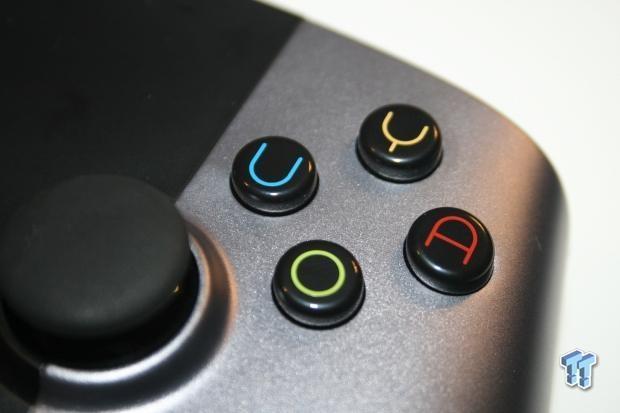 What does Alibaba score from this deal? Well, the Chinese merchant will reportedly use Ouya's marketplace and software library as a primary feature in a future set-top box for Chinese living rooms. Since we've seen China's decade-long ban on consoles lifted in 2014, this makes perfect sense for Alibaba, and Ouya, to take advantage of it.