Spotify is continuing its streaming domination, where the music giant is reporting looking to raise an additional $500 million in funding according to a new report from The Wall Street Journal. 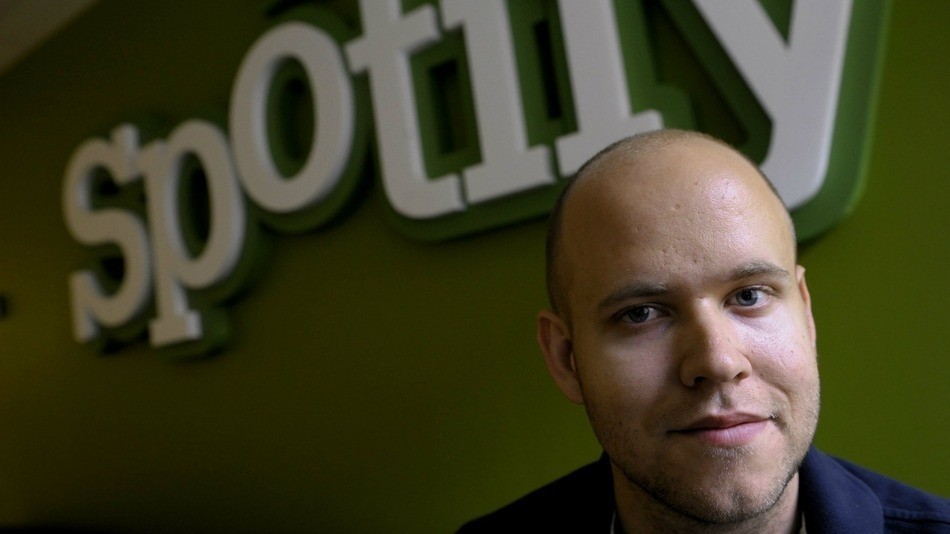 The Journal is reporting that Spotify is discussing the financial deal with Goldman Sachs, but the streaming giant has not commented just yet. In its Series F round of funding in late 2013, Spotify was valued at $4 billion. The latest round of funding would see the company valued at around $6 billion, if not more, with some estimating that the company could be worth over $7 billion.

It was only earlier this month that Spotify announced it had 15 million paying subscribers, with over 60 million users in total. Even with those customers, Spotify posted a net loss of $80 million across 2014, with revenues of around $1 billion.