Ted 2 is scheduled for release on June 26. 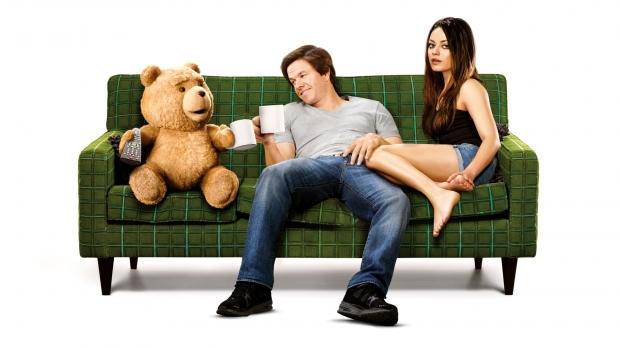