Mobile gamers are spending a lot of time playing their favorite games, with more than two hours played per day in 2014, according to The NPD Group. The latest figures note a dramatic 57 percent increase, as consumers are even more comfortable using their smartphones and tablets. 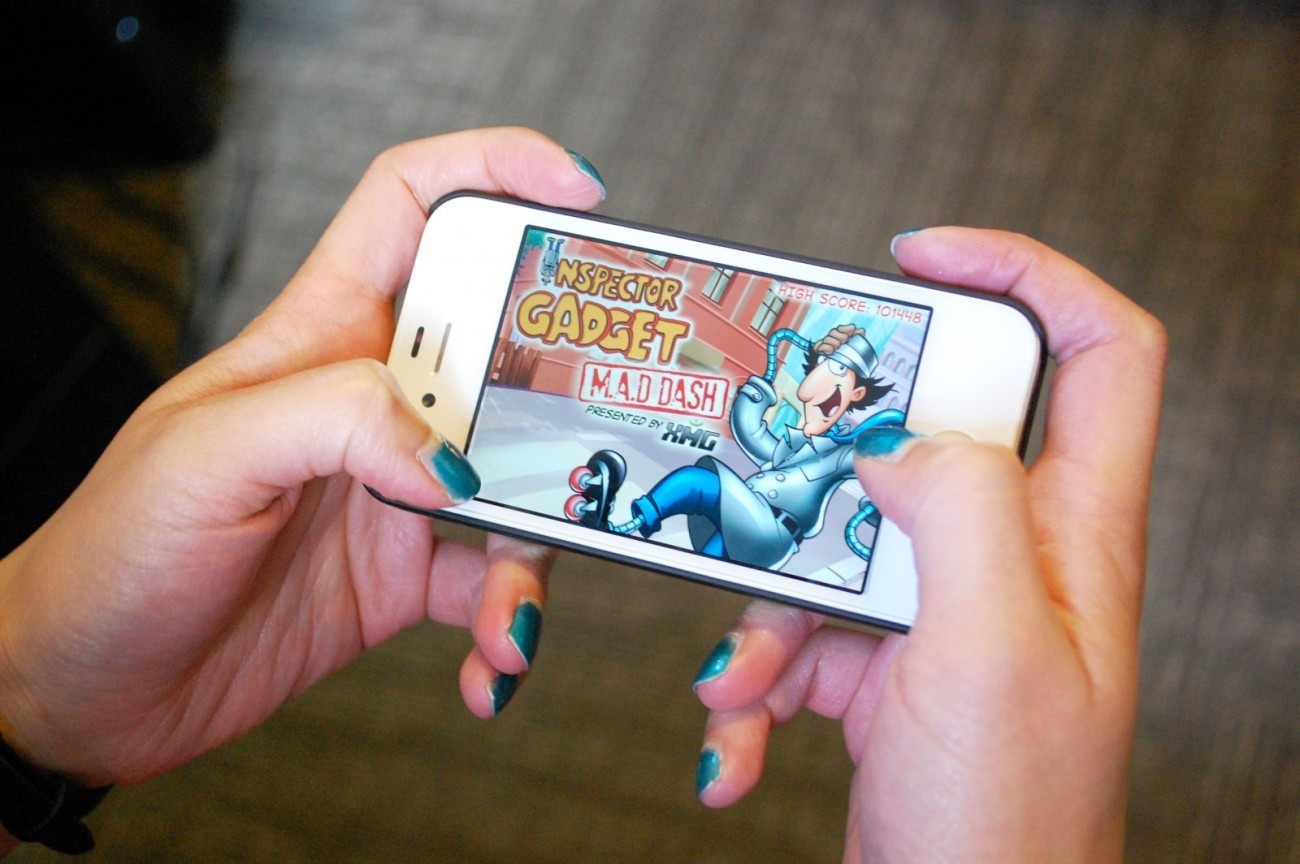 Not surprisingly, kids are helping drive revenue, with kids from 2 up to 12 years of age spending the most amount of time gaming over other activities, according to the report.

"Continued mobile growth will stem from existing customers paying more to play, especially in the free-to-play portion of the market," said Liam Callahan, industry analyst at The NPD Group, in a statement. "A positive sign of consumer behavior trending this way is the fact that more than twice the number of app gamers reported making an in-game purchase than they did when we conducted this study two years ago."

Just one-in-five gamers play mobile video games only, with the remaining portion using PCs and game consoles to continue playing - as the gaming industry appears to have much to be thankful for while looking ahead to the rest of 2015.