It's been a rough few months for the CS:GO community, seeing six top figures from the North American and Canadian scene get pinned with match-fixing, a betting ring scandal and then a plethora of bans from almost-all major tournaments across the globe. 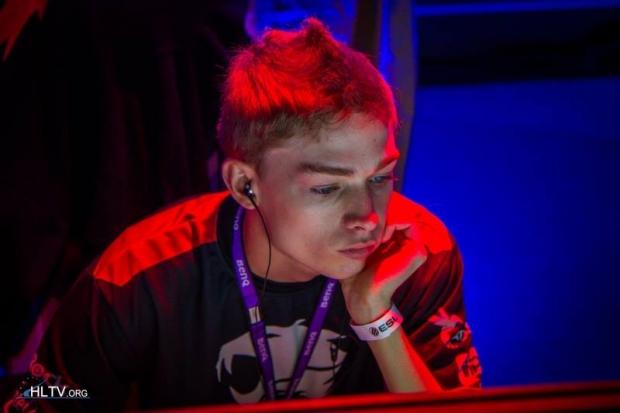 In unusual fashion, even Valve spoke up - damning the betting ring and match-fixing, personally banning the players involved from all future Valve major events.

One of the players involved in this scandal was 17-year-old Braxton Pierce - gamer name 'swag'. Name aside, he first hit it big in the North American Counter Strike 1.6 scene where he competed in many top level tournaments at the ripe old age of 15, often surpassing many players 10 years his senior and proving himself as a major player to watch in the future.

He released a long-winded apology on his public Facebook page recently, admitting the match was lost on purpose, explaining that although only one skin was won by him - he was still in the wrong and that "the ban was necessary in order to set a precedent for future players to come."

"First and foremost I want to apologize to all the fans and sponsors I let down. I was aware of what was happening and allowed it to happen without saying anything. Stealing from people is wrong, and I got what I deserved. I just wanted to reach out to people online and formally apologize because I feel like it is owed. I feel it is important people know that I was not the benefactor from this scandal like some of the other players were. I received very few skins in comparison to some of the other players and I honestly don't know why as I could careless about skins. If you've seen my inventory I still use half of the default skins. I understand by taking one skin, I am wrong, and should be banned. I just wanted the public to know my level of involvement was no where near the person organizing this. This is very unfortunate for me moving forward but the ban was necessary in order to set a precedent for future players to come. I hope one day valve may have mercy on me and let me compete again. Until then I am deeply sorry to all my fans and everyone that supported me that I was involved in this, and not just because we got caught.