Your mission, should you choose to accept it, is to finish this movie five months earlier.

In an event that rarely occurs in Hollywood, Paramount Pictures has decided to move the fifth installment of the long running Tom Cruise spy franchise 'Mission Impossible' forward by a whole 5 months. The initially announced release date of December 25th has now changed to July 31. 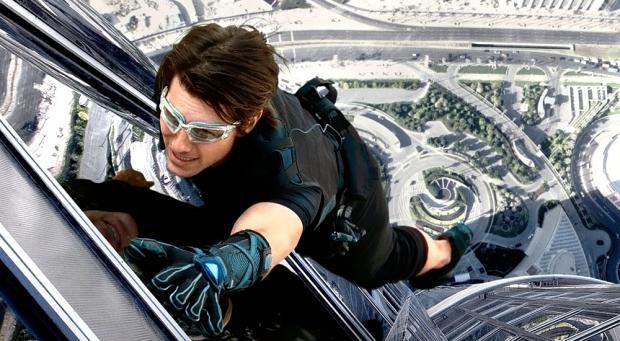 Hemled by Christopher McQuarrie who previously directed Cruise in 2013's 'Jack Reacher'), the film reprises Jeremy Renner as Agent Brandt, Simon Pegg as Benji and Ving Rhames as Luther Stickell. New to the film are Alec Baldwin, Simon McBurney and Rebecca Ferguson. With this newly minted released date, look for marketing including the first theatrical teaser trailer to begin ramping up soon.