Dying Light's launch is a strange one, but before we get into that, Techland has released the launch trailer for its open-world zombie-killing first-person shooter. Check it out below. 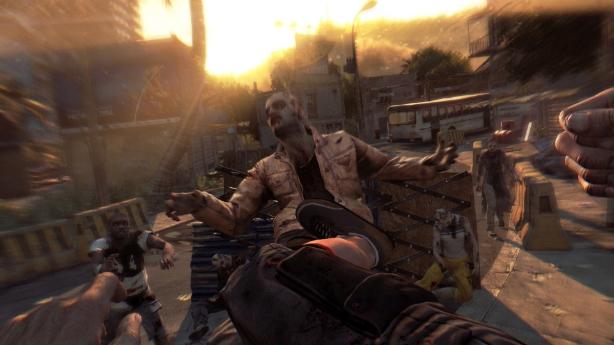