Well, the Lizard Squad tried to take credit for the short Facebook and Instagram downtime Monday night, but Facebook admitted that the incident was its fault. The outage hit users in the United States, with members in Asia, Australia and New Zealand briefly losing access, with the problem beginning just after 12:10 a.m. ET last night. 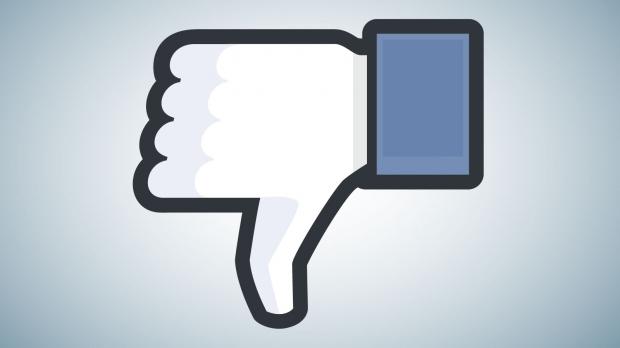 "This was not the result of a third-party attack but instead occurred after we introduced a change that affected our configuration systems," Facebook said in a statement following the short down time Monday evening. "Both services are back to 100 percent for everyone."

Kudos to the Lizard Squad for trying to get itself some glory for something that it had absolutely nothing to do with. Not surprisingly, users logged onto Twitter and other websites to complain about the sudden and unexpected Facebook downtime.