Scientists from UC Irvine have figured out a method to 'unboil' egg whites, turning them from a solid back into liquid form. There is a real application to this however, as it is claimed that the process behind this can "help lower the production cost of cancer drugs and other expensive medications" as explained by Gizmodo. 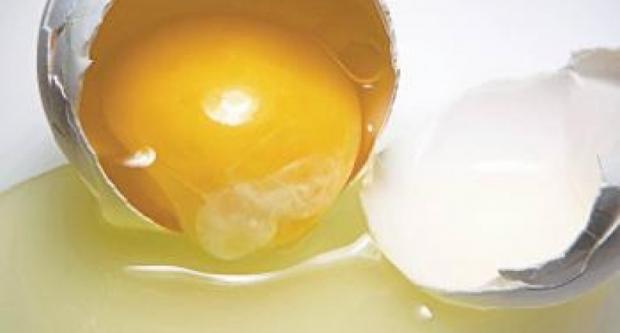 Cancer drugs don't directly correlate to egg whites, however the process between the two is similar and helps show off how powerful and complex the process really is. The process shows that these scientists can now "use and recycle molecular proteins that have a tendency to "misfold" into tiny shapes and structures when produced that actually make them unusable." This basically means that the proteins produced by these scientists generally end up as a spongey-solid, similar to that of a hard-boiled egg, whereas scientists need it to be a liquid - with no easy solution previously available to make this happen, they put in the effort and produced a new method.

The scientists have laid out the process, explaining that "To re-create a clear protein known as lysozyme once an egg has been boiled, he and his colleagues add a urea substance that chews away at the whites, liquefying the solid material."

Confused yet? But wait, there's more! "That's half the process; at the molecular level, protein bits are still balled up into unusable masses. The scientists then employ a vortex fluid device, a high-powered machine designed by Professor Colin Raston's laboratory at South Australia's Flinders University. Shear stress within thin, microfluidic films is applied to those tiny pieces, forcing them back into untangled, proper form."

This process takes a matter of minutes to untangle the proteins at hand, when compared to a four-day process as seen through old methods. Not only does this simplify the project as a whole, it also reduces costs - time is money!

The only thing left to do is see companies pass this saving on to consumers, here's hoping that is a reality.