We unfortunately spoiled the surprise in the headline, but someone has just paid a huge ¥15,135,000 (or around $129,000) for a single 20th Anniversary PlayStation 4 console, which comes in the original PlayStation gray color. 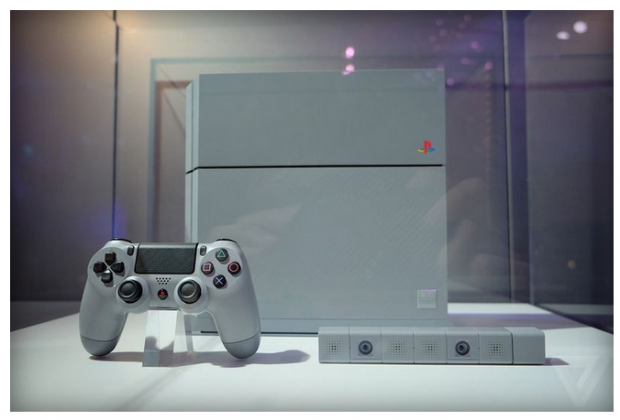 Sony performed a huge bidding war on Yahoo Auctions in Japan for the magic 20th Anniversary PS4 with the serial number of 00001 from 12,300 units. The winning bid hit a huge $129,000 with a Sony representative telling The Wall Street Journal: "We appreciate all who participated in the auction and are surprised at the highest bid price, which was higher than our expectations". The company will be donating the money to Save the Children Japan.