Which game just set a new world record for the most players in a first-person shooter at once? That would be Planetside 2, with a huge 1158 gamers battling it out in a gigantic war. 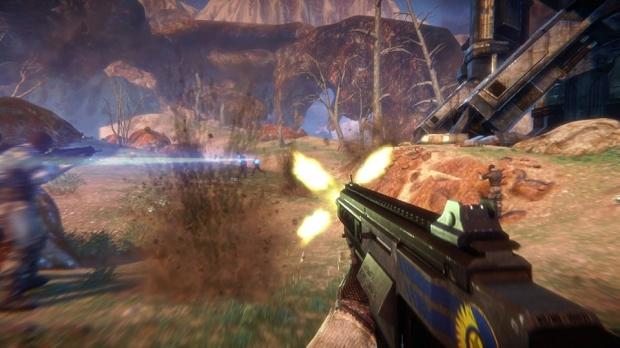 The entire battle was on a Twitch broadcast over at PlanetSideBattles, with the previous record held with Guinness World Records being 999 players for Man vs. Machines in 2012, a browser-based first-person shooter. Guinness hasn't yet chimed in about the new Planetside 2 record, but let's hope they do soon.