Nope, this isn't satire. According to a study by the University of Pennsylvania study, doctors may look towards a Twitter feed in order to gauge your risk of heart disease - rather than monitoring the normal signs like smoking, diet and obesity. 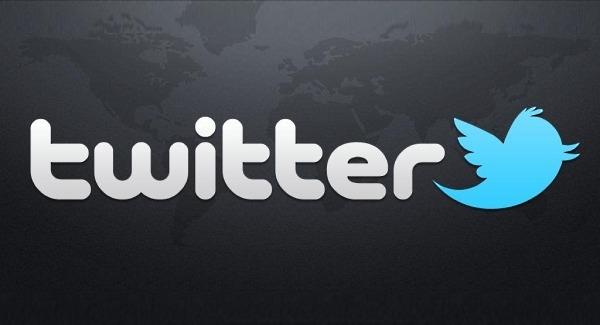 The researchers compared 148 million geo-located tweets from 1347 American counties throughout a period of June 2009 - March 2010. They were looking into the 'emotional language' displayed by the people behind the posts - testing the theory that anger or contentment levels correlate directly to overall health levels.

This study focused on the emotional language of all Tweets monitored, measuring this value and then comparing it with the county-level, age-adjusted mortality rates for AHD. The results pointed out that not only is Twitter good at gauging a county's susceptibility to heart disease, it's also better than any conventional method - even providing as far as a 42 percent improvement.