The Star Citizen project has tacked on another $1 million made in the past two weeks alone, collecting a total of $70 million - the most successful crowdfunded project. More than 734,700 people helped fund the project, and there is plenty more money to be made through the rest of 2015. To celebrate the milestone, here is a new Arena Commander teaser:

Cloud Imperium Games plans to launch the final release of Star Citizen in 2016, and has a road map of future developments that will be made prior to release. 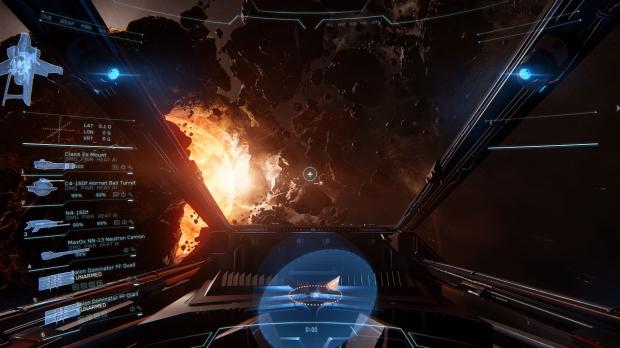