Google Android and Apple iOS users are likely familiar with having just about any app available to them, but Microsoft Phone and BlackBerry users have a significantly smaller number of apps to choose from. However, that's something BlackBerry CEO John Chen wants to hopefully change in the future, as the effort to boost BlackBerry sales continues. 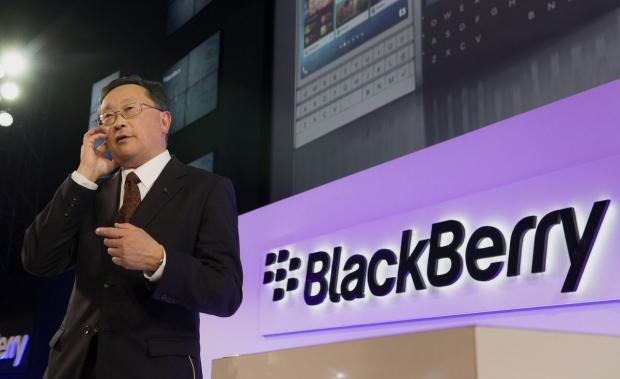 Chen believes these "app neutrality" laws could help even the playing field, despite Android and iOS clearly leading the mobile market.

"Unlike BlackBerry, which allows iPhone users to download and use our BBM service, Apple does not allow BlackBerry or Android users to download Apple's iMessage messaging service," Chen recently stated in an open letter. "Netflix, which has forcefully advocated for carrier neutrality, has discriminated against BlackBerry customers by refusing to make its streaming movie service available to them."