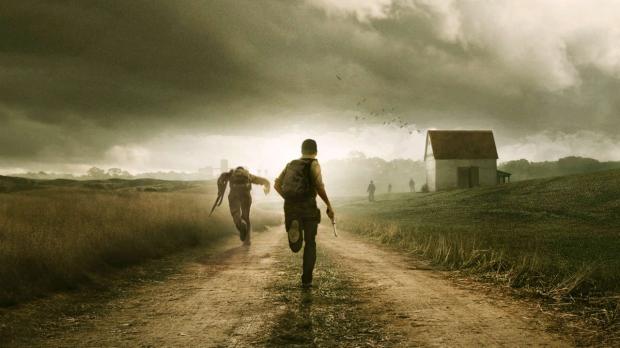 The game reached 1 million gamers in four weeks, and topped 2 million by May 2014 - and continues to generate interest after Bohemia Interactive began discussing a clearer roadmap for the title.

"We would like to say thank you to every single one of the three million players that have joined us on the journey of making DayZ," said David Durcak, project lead, in a statement published by Videogamer. "You all have helped make DayZ the best open world, zombie survival game. This is an amazing achievement, and we are really looking forward to start sharing with you all of our game design improvements, anti-hack solutions and other optimizations we have been working on for a majority of the last year."